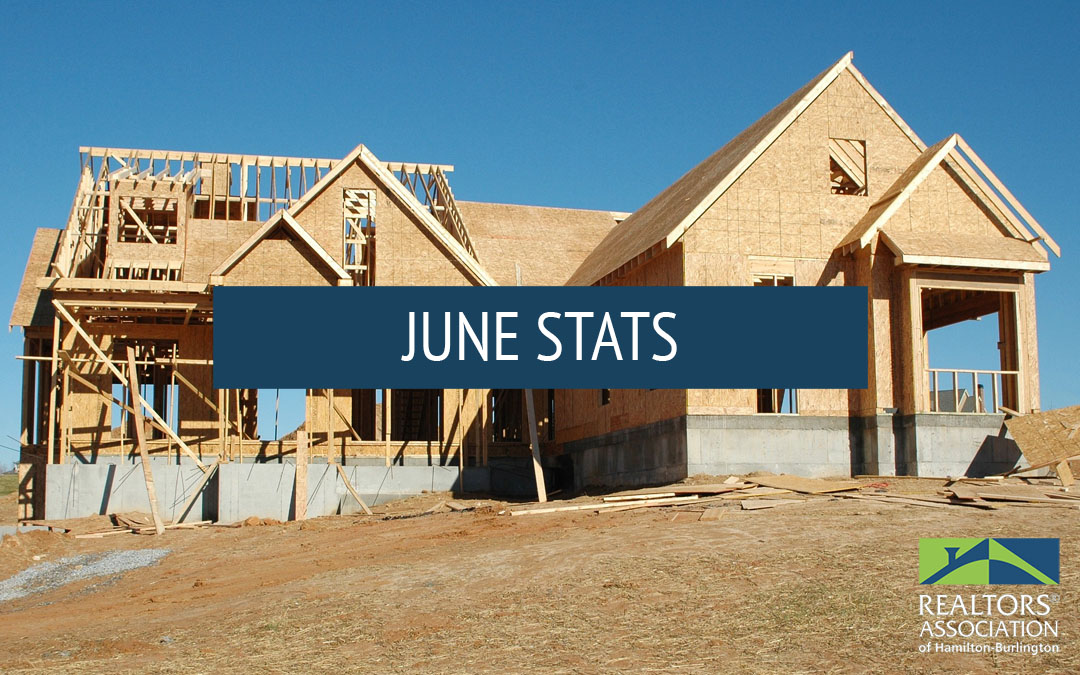 “Having a more balanced market this year really showcases how busy the market was for the last few years,” says RAHB CEO George O’Neill. “Sales and listings are down from last year, but they’re being compared to a year impacted by government regulations. The regular spring market pattern has returned this year.”

Although the average residential sale price for June 2018 is lower compared to June 2017, prices have made healthy gains over the past five and 10 years.

There has been an increase in sales in some areas of our market, such as Hamilton West, Dundas, Grimsby and Dunnville. Some areas which were particularly active over the last few years, such as Hamilton East, Hamilton Centre and Burlington, are still experiencing fewer sales.

“The numbers show the fluctuations and distinct characteristics between our various communities,” adds O’Neill. “This is why a local RAHB REALTOR®’s professional advice is critical when buying and selling your property.”

*Average sale price is based on the total dollar volume of all properties sold through the RAHB MLS® System. Average sale price can be useful in establishing long-term trends, but should not be used as an indicator that specific properties have increased or decreased in value.